Meet the Georgia Farmers Who Love to Jam

The group is ever shifting, but they usually have the key instruments covered: drums, bass, guitar. There are singers who take lead and background vocals. Occasionally, a horn section will join in. Like any good jam band, this one knows how to go with the flow. They’ll pluck out covers of rock songs and even play a few originals to the appreciative crowds at their gigs.

Unlike other jam bands, however, this one is literally all about the jam. They are Farmers Jam, a group of farmers, growers and food educators who, when they’re not rocking on stage, are jamming out in the kitchen.

Farmers Jam was founded in 2018 by James Carr, a former marketing manager for food nonprofits, and is both a band and collective of people with a love of wordplay and community action. It began when Carr realized that many of the farmers he knew and worked with played music in their spare time. So he put together a benefit concert to raise awareness of local food producers. At the concert, Carr partnered with a jam maker and hosted a raffle. “We did a fundraiser to give fruit trees away to farmers, on stage. That first year we did 35 trees,” he recalls.

But then, something funny happened. “The band got booked,” says Carr. The following year, they played an Earth Day concert and another show to launch a local compost initiative in Atlanta. That show was on a Monday evening, and Carr remembers 300 people crowding the venue. It was a sign that they were onto something big.

In 2019, they formalized the process. The original jam maker, with whom they partnered for the very first show, was retiring, and she left the group with her jam-making equipment. Thus, Farmers Jam was officially born.

Carr and the rest of the group source fruit from local farmers and turn it into jam. They focus on unique flavors such as strawberry lemonade and peach pie. The proceeds from the jam go to buying fruit trees to donate to farms and gardens across Georgia, which will one day produce fruit that might even make its way into future jars of jam.

To date, the group has given away close to 250 trees. Carr says the goal of Farmers Jam is to create a more sustainable regional food system, and fruit trees are an integral part of that. “If you plant a fruit tree and take care of it for five years or so, it’s going to produce fruit for 40 or 50 years. And it doesn’t involve tilling up the soil all the time. It can be a source of produce for decades to come and provide sustainable revenue for farmers,” he says.

Carr has also looked into how regenerative fruit trees are, but it’s been difficult to find conclusive evidence of how much carbon trees can absorb. Still, he says that “fruit trees can become the backbone of small, sustainable organic farms.” The group has given away trees (and bushes) that produce apples, blueberries, strawberries, peaches, paw paws, apricots, pecans and more. 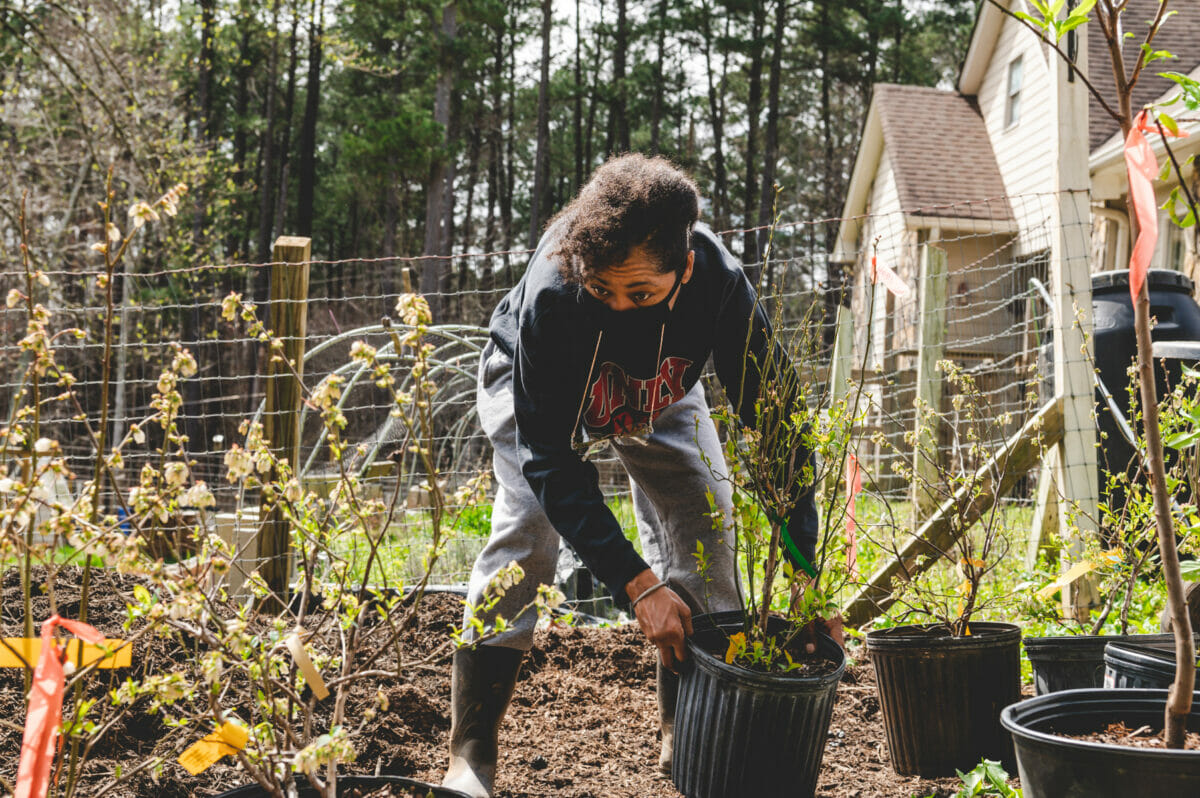 Farmers Jam is careful about where it donates trees. It has a form for applicants to fill out to ensure the trees will receive proper care. “We’re asking things like ‘do you have any certifications? Are you part of any farmers markets? Do you partner with any nonprofits to make your food more accessible?’” Carr says. The group prioritizes farmers who are connected to the community and those who have established growing practices. They also prioritize BIPOC farmers, in part because of “the history of agriculture in the south and the lack of reparations,” says Carr. “The broken 40 acres promises can be directly traced back to a lot of issues we see today in land access and health-care access. So we felt like that was important for us to do.”

During the pandemic and through ongoing supply chain issues, it’s been more difficult to access fruit trees, but the group has continued to put its orders in. One farmer who was supposed to receive 10 trees early this year only got four of them, although the others are on the way. Carr keeps in touch with every tree recipient and is excited for those earliest giveaways to start producing fruit. Then, he can have even more robust records, keeping track of how many trees have been planted and how many pounds of fruit produced. 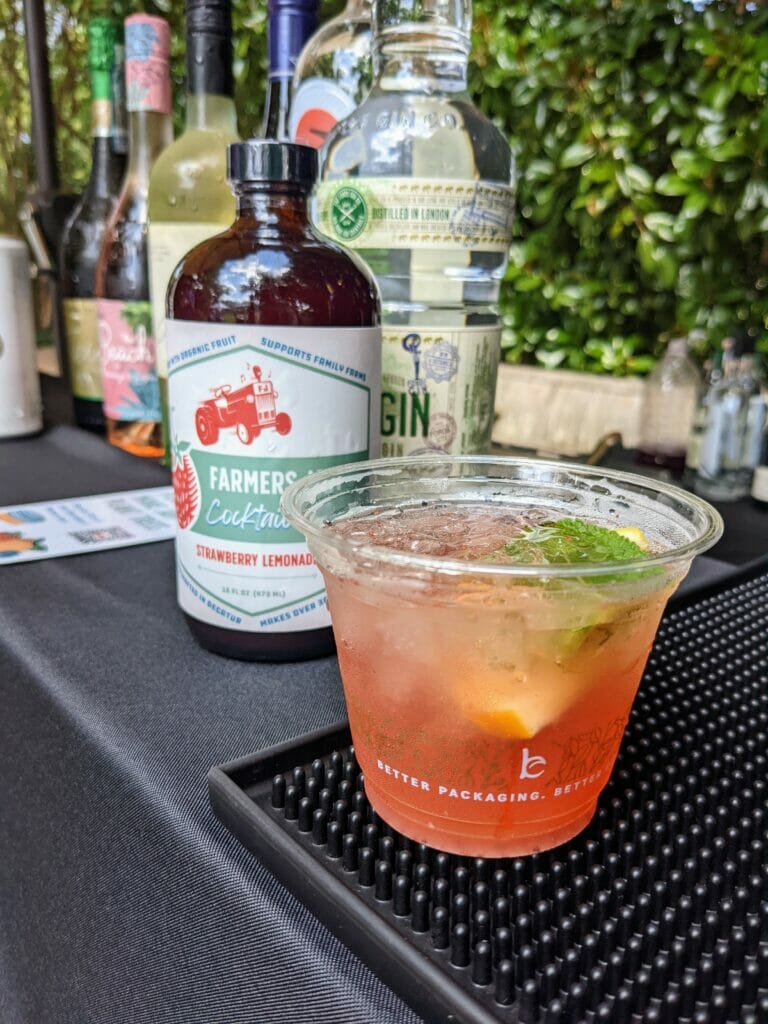 The group is expanding its efforts. In addition to making jam, it has also added a new line of cocktail syrups to the repertoire, which just launched this week. It is also looking at other products it could make, such as a bottled salad dressing; however, those ideas are still in the early discussion phase.

The project is an attempt to bring people closer to where their food comes from and build a robust community food system. “My hope and goal over the long run is that you buy one of our products because you love it, and you keep buying our products because you love what we’re doing,” says Carr. From there, maybe people will be influenced to join a CSA or shop at a farmers’ market or even plant a fruit tree in their own yard. “We want to provide a gateway to deepening your knowledge and understanding of food and farming.”

Fourth of July spreads didn’t shrink, but consumers are hitting their limits with higher food prices